How to install your Modbus Sensor Bridge

Senseware’s Modbus sensor bridge has two sets of identical inputs connected on the same bus. This allows for simple daisy-chaining with other Modbus RTU devices on the network. 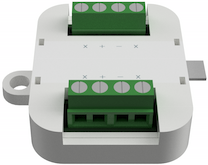 Note: If you have a Modbus bridge that has three connectors on each port as depicted on the image below, the number of registers that can be read is lower than the number listed above. 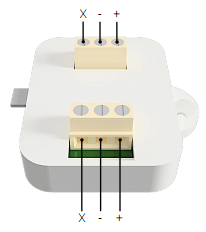